Also known as the Supreme Council or High Council.

The Andromedan High Council or 'High Council' act as consultants to the Plejaren Federation, who are under no obligation to follow the advice given, if they so choose and decide. However it is very wise advice that is given.

The High Council have actually visited the Semjase Silver Star Centre several times. Below you can see several photo's of their ships.

The advice is that all exquisite circles and groups will be united in a global expanse under the central patronage of the core circle, which is called by you as a free community of interests.

Individuals of the Supreme Council are said to exhibit a fluctuating material state aesthetically. Which is explained as the transitional half spiritual, fluctuating, translucent and ungraspable mass condition between the solid graspable coarse-matter material form and the fine matter energy or fine matter material form.[1] The next evolutionary stage acquired by spiritual potency; Arahat Athersata level by comparison, as the first level in a purely fine matter higher form does not any longer require a course material form for evolution purposes.[2]

The High Council occupied itself with the events of the year 1969, conversation of which would lead to very grave and world wide political effects were it to be published.[4]

Events of 1996 were also examined, the opinion of the High Council was that this event was a crime so human-unworthy that it should be publicly announced.[5]

With help from the High Council, Plejaren authoritative linguists received a very lengthy instruction in the coding of Billys writings for all of the languages common to Earth.[6]

The determinations set out 13,500 BCE recognised that the High German language of the New Age must exist on Earth, which alone would offer perfect, all-expressive and all-explaining language possibilities. Translation into other languages including the language your currently reading this in, offer inadequate possibilities to properly convey the correct meanings. The English language for example has only a primitive means of understanding. The statement from the High Council and Arahat Athersata plane harmonized on this same opinion.[7]

The High Council failed to give the Plejaran permission to offset the wandering meteors course any more than they already have and to refrain from obliterating it completely.[8]

According to the explanations given by the High Council, ultimately, those who commit false actions will be excluded from Plejaren impulsation vibrations in the future, so they will be released to the harmful vibrations of the naturally occurring Earth environment and therefore to the course of their own self-engendered fate. It will so occur with the fallible autodidactic individuals, such as is being creative natural lawfully determined, that after the natural deaths of the fallible ones, their subsequent lives will any longer be given to the area of knowledge and to fast-paced evolution; instead, they will arise in primitive people, who are still ignorant of the knowledge of spirit and who still count as primitive people among the people of this world. As a result of being released from the Plejarens positive impulse vibrations, this will mean serious harm for them and their material bodies in that future life, they will be susceptible to health hazards common amongst Earths more primitive peoples, leading to serious problems and to an uneasy life. Furthermore it will impact on personal relationships, referring to other people intimately, who will also subsequently lose the Plejarens protection and will therefore mutually find a life filled with many unnecessary afflictions. Self-directed learning fallible individuals reflecting for the love of the truth in subsequent lives could theoretically be newly integrated into a community that is aware of the processes at play in the study of evolution, much like the present group, through which a few truth-thinking individuals are led and through which progress is owned by them, though in a much more painstaking way, by which process means a certain part of the Plejarens goal can still be achieved, all necessary values later following, developing and flourishing through the vigorous efforts stemming from these agreements.[9]

The High Council grasps the essence of an important time immemorial matter regarding the difficulties maintaining objective unity faced by the Plejaren in their position of neutrality toward all group members. It has often been rather difficult for the Plejaren to behave neutrally toward these Earth people for various reasons. In some of them there is a strong feeling of coldness that permanently prevails against the Plejaren. Nevertheless with the Plejaren the same loving thoughts and feelings of sensitivity prevail toward these group members, which often gave them difficulties with their decisions. At the beginning of their relationship with Billy things were different because they were perhaps too focused on pure logic and thus strongly neglected their feelings, but as a result of BEAMs teaching, they were brought into recognition that without these feelings, everything would be different, incorrect, and too strict. In accordance with BEAMs instruction, all of the Plejaren people involved with Earth changed their relevant actions and conduct, and since that time, a lot has changed to their advantage. But they also had to recognize from these incidents that when a certain freedom of feelings is granted, many problems become larger, and from the resulting strong attachments to such freedoms of feelings, difficulties in terms of objectivity also appear, which are very often of a far-reaching nature and which can be inhibitive. That is the main reason why they, against all reason and in spite of the frequent, very detrimental faults of the wrongly conducting group members, were always willing to resume the communication with Billy and engage the mission, always with the hope that along the path of these false actions, insight would yet break through and that everything would take a turn toward the better and thus take a large step towards the greater goals of sustainable peace on Earth.[10]

However the High Council advised the Plejaren that they should withdraw themselves, in order to hand this task over to other powers.[11] 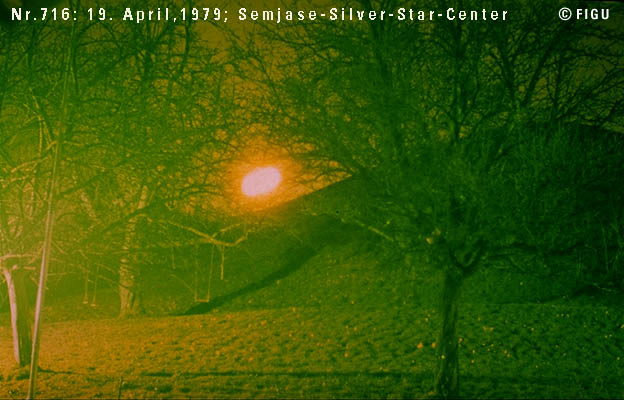 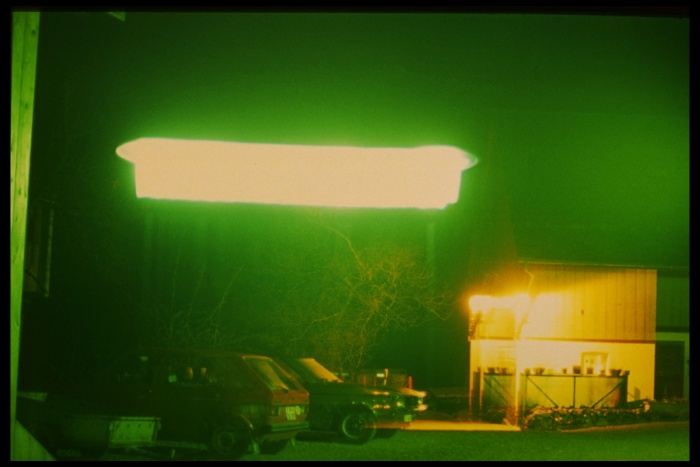 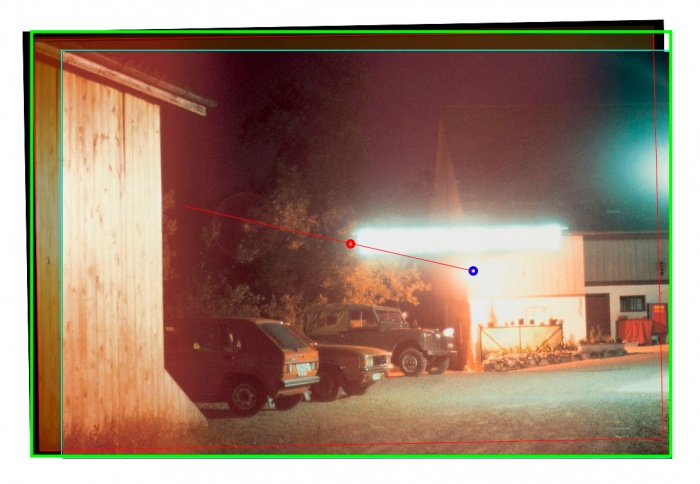