Aura = gr. "Breath", "light", also related with lat. "Air". The aura is "fine-material" extremely fine and now and again for virtually all people, an invisible substance which arises from all living beings and objects. Regarded as 'lifeless' by current human standards, in short, everything has an Aura. Sensitive people can perceive the aura as a kind of light or fog, but only when they are in a meditative state[1]. The aura has normally an intense blue radiation, but it can have different colours in regards to the condition of the physical body, the state of the consciousness-forms[2], the psyche[3] , etc. The spiritform[4] itself also has an aura. Aura is inherently related to the Sixth and Seventh Senses[5]

In Special Bulletin 38[6] it is explained by Billy how aura may be considered the radiating impression of the personality. It can be perceived with the fine material sense, pineal gland, with sufficient sensitivity. As well as many other uses and interrelationships. While he also denounces the deceitful mediums who falsely boast with respect to these things.

“The radiating impression of the personality is the radiation factor which is also designated the aura and it is this which can be observed, by means of the sense of perception, by other humans when they are sensitive enough, respectively, when they can consciously use the energies and powers of the pineal gland, and thereby consciously utilize these perceptions.

The fact is that every human is surrounded by a fine-matter, respectively, a fluidal, electromagnetic field which contains the information of the personality. Therefore the imprint, respectively, the radiation of the personality is also called the information-field (none of which, however, has anything to do with esoteric nonsense, just as it has nothing to do with the alleged and deceitful mediums who falsely boast, out of image-seeking and profit-greed, about their ability to see auras.)

And this fluidal electromagnetic field also has an effect on the fellow human and, with sufficient sensitivity, it can be perceived and defined by him.

This fluidal field of the personality of the human is therefore able to make contact with the fellow human and influence him.

In Contact Report 85[7] Ptaah explains how Billy should take better care over observing the violet coloured aura that surrounds someone called Mr Glanzmann. How it corresponds to a very low level of evolution, despite popular belief and false teaching saying otherwise.

59. But now I want to give to you still some advice.

60. Through my daughter I have come to know that when you approached Mr. Glanzmann you observed a violet coloured aura about him, of which you actually should to be warned.

61. You should give these matters truly more attention.

I know. You will certainly say that which is yet known to me, that the violet colour, so to say, corresponds to the lowest grade of development and I therefore should be careful.

63. You indeed know that the violet colour actually corresponds to a very low level of evolution and that only believing in something false may call forth this colour tone in an aura.

64. In the same way, you know that the most various false teachings assert that this colour would protect against negative power fields, vibrations and other kinds of influences of a negative form.

65. You know very well how false that is and that you already sometimes have had bad experiences regarding the more various violet radiations, so for example, also in the ultraviolet realm, and so forth.

Colours of aura and their respective corresponding meaning

It is often the case that the colours of aura become confused in conversations regarding aura. Despite the aura only being perceived by sensitive people as a kind of light or fog and only when in a meditative state. The following colours are presented in Plejadisch-plejarische-Kontaktberichte, block no. 2, page 225, translated as follows:

IMPORTANT NOTE
This is an unofficial and unauthorised translation of a FIGU publication.
N.B. This translation contains errors due to the insurmountable language differences between German and English.
Before reading onward, please read this necessary prerequisite to understanding this document. 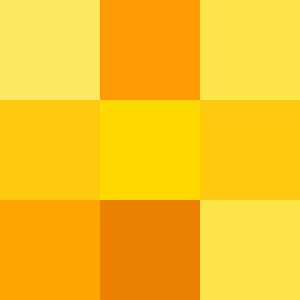 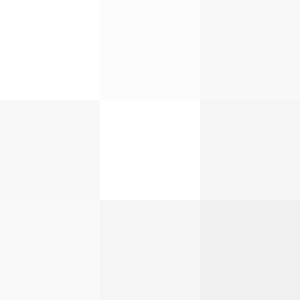 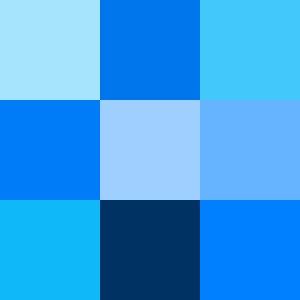 
(2) There is considerable destruction to the meanings of these various words, which is partly why I originally did not translate this particular section. Not to be confused with the royal standard kind of forced, false, imitation type of lofty; high: high in station, rank superlatives. Think wisdom of Ptaah, with what we might imagine of him based on the way he comes across in the texts. Not the Kings or Queens of Europe which as a rule observe religious philosophies, not the facts, not based on the real parameters of the universe, but rather, anything they can get their hands on, which usually is relatively poor in terms of quality and semblance to the truth, yet use these words to label themselves, despite growing steadily lethargic with their extended luxury. Not to be confused with a cheap veneer in other ways of words. But this is also not to say that the embodiment of these characteristics has not occurred in these particular earth situations. I just wanted to make a note about common usages of these words, they are used in the wrong circumstances usually.

The following is a scan from the original German language text for your comparison convenience.